Synopsis
A woman named Kanchana is using voodoo on scorpions in a rainforest at night in Thailand
under the influence of ultraviolet lights.

“Ultraviolet” invites us to an encounter with other forms of life and experiences involving themes of inter-species sociability, collaborative survival, the Anthropocene, the Posthuman and the Fable. Inspired by a Chinese poem of the 3rd century BC – written by Zhuangzi – “The Butterfly’s Dream”, “Ultraviolet” conveys an allegorical narrative in which the parable and the fable unfold in a futuristic and enchanted world. The connection between human and other species is no longer seen in the dominant verticality of mankind, at the top of the pyramid of evolution, although as a horizontal relationship where all beings are considered equal. 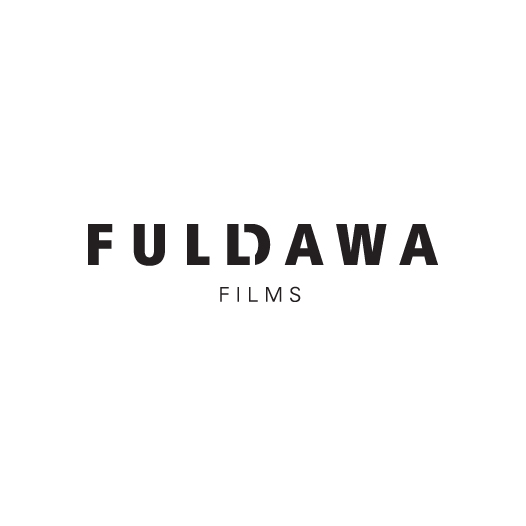 With the support of DICRéAM 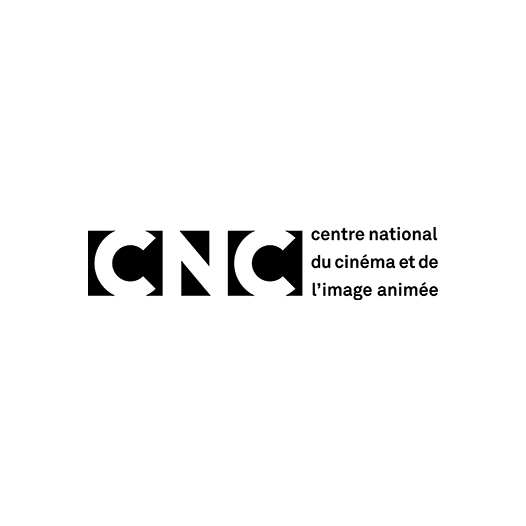 In Association with UMOON Productions 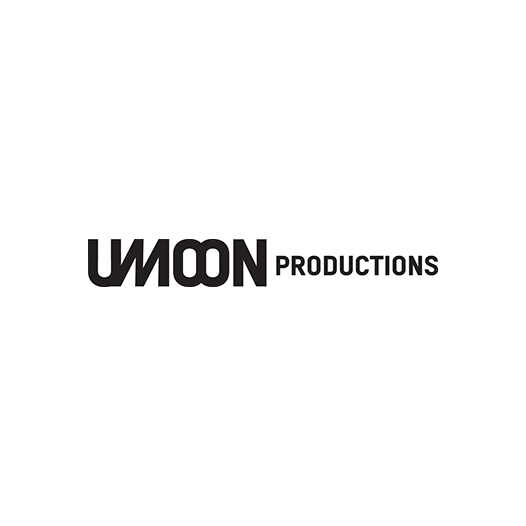 In Association with Egerton Crescent Prod 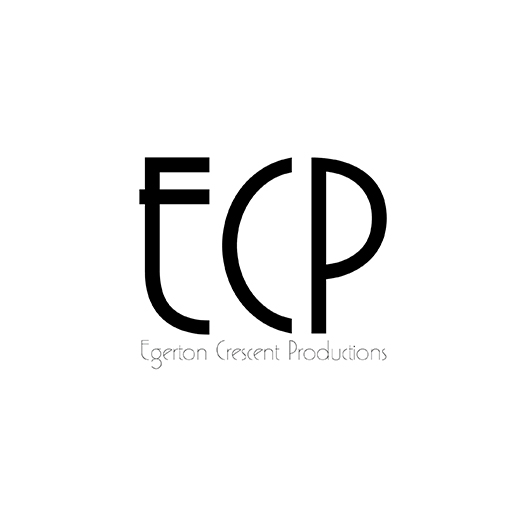 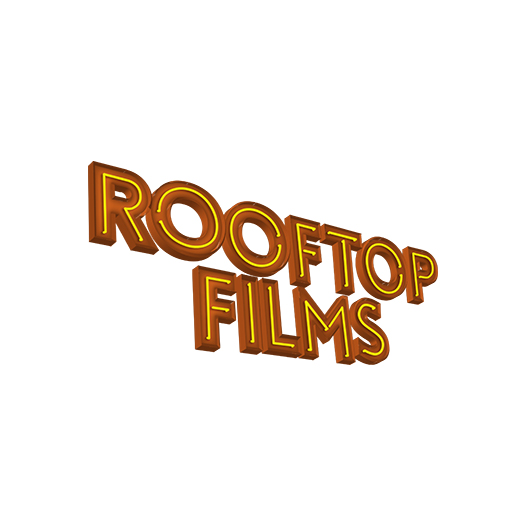 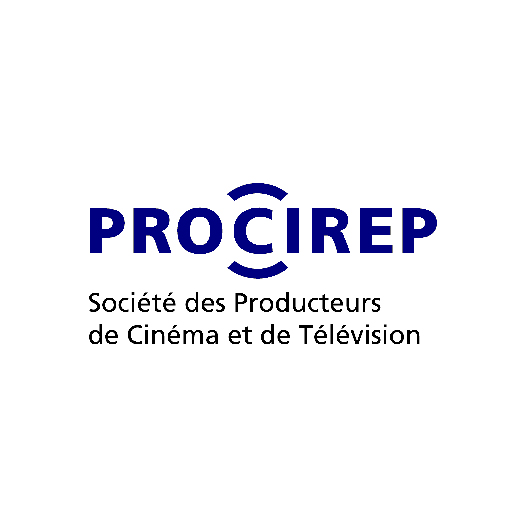 With the support of UniFrance 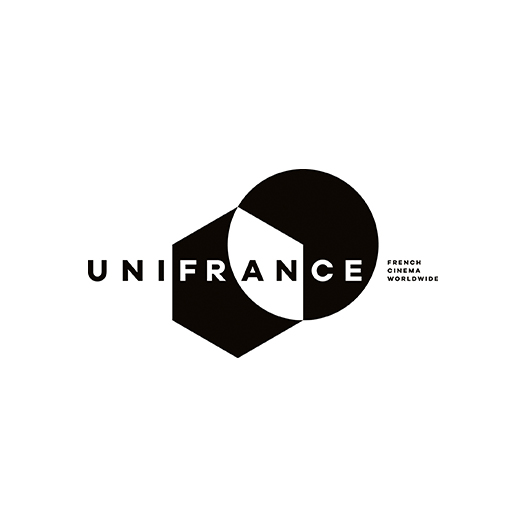 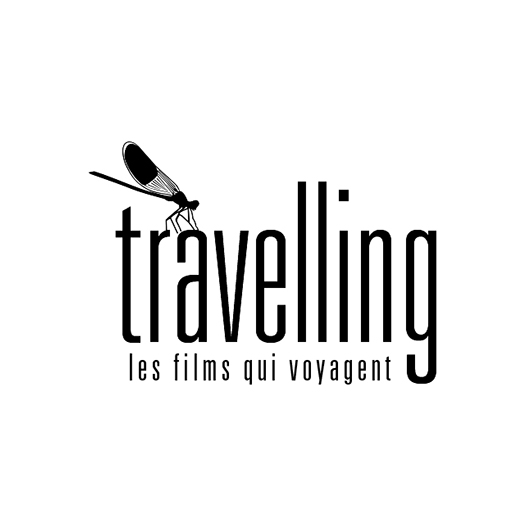 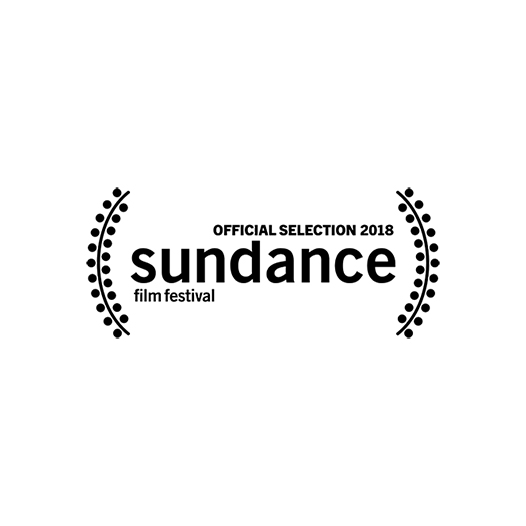 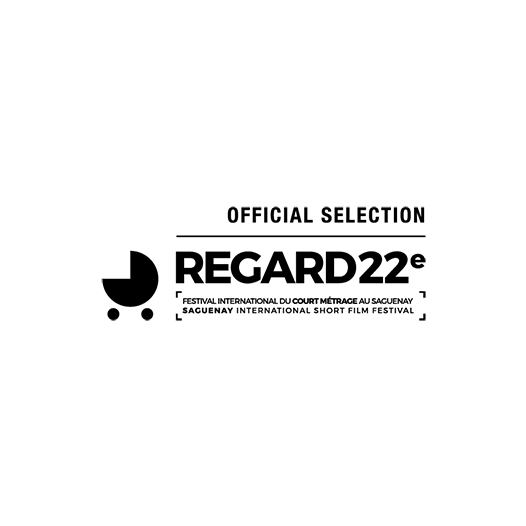 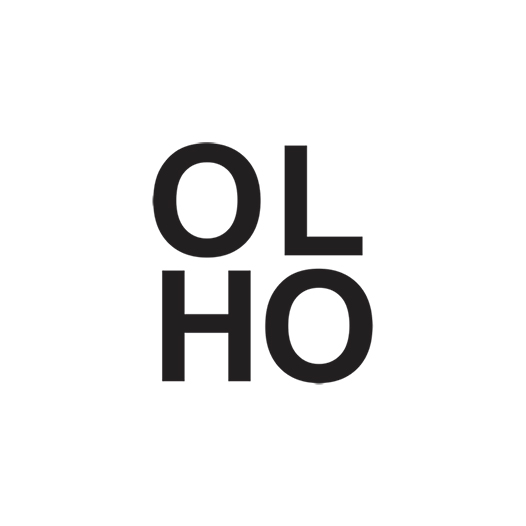 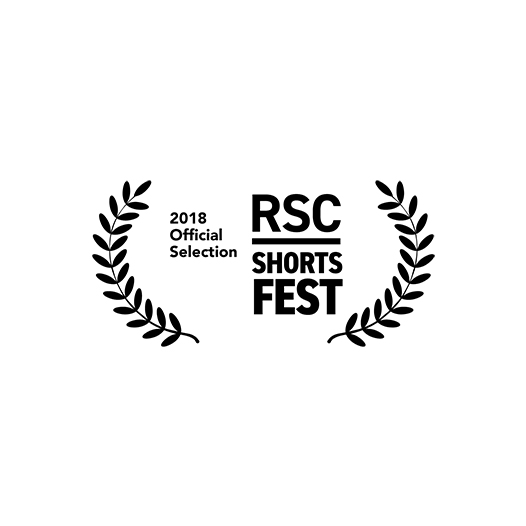 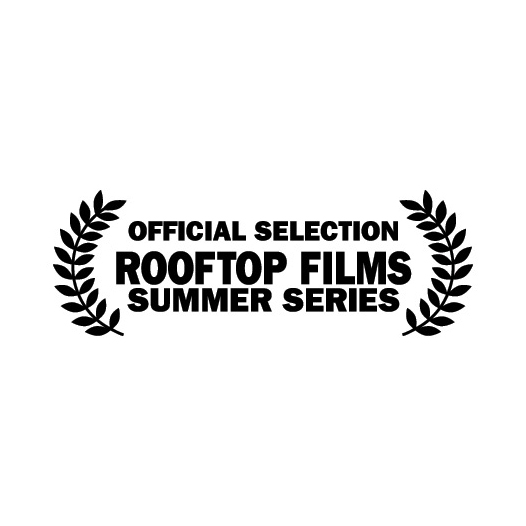 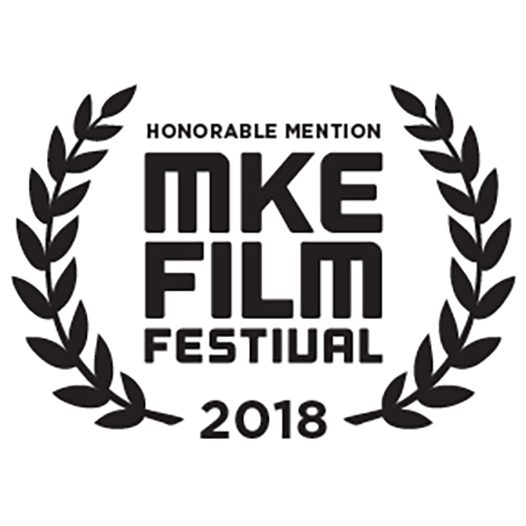 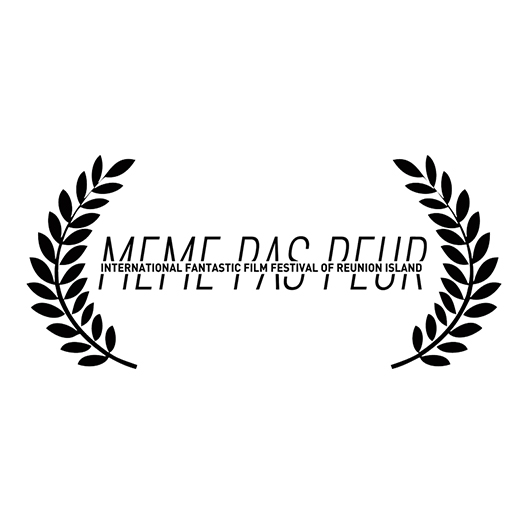 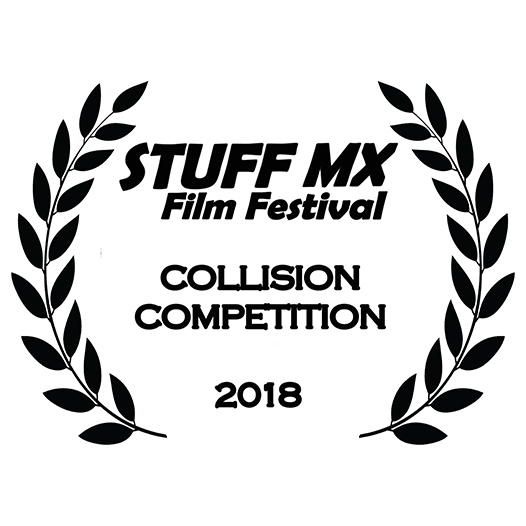 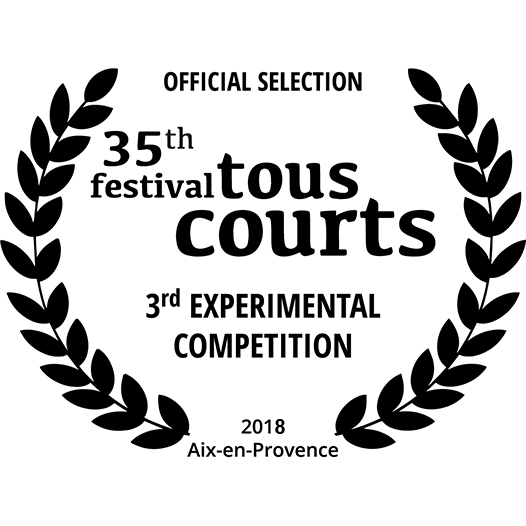 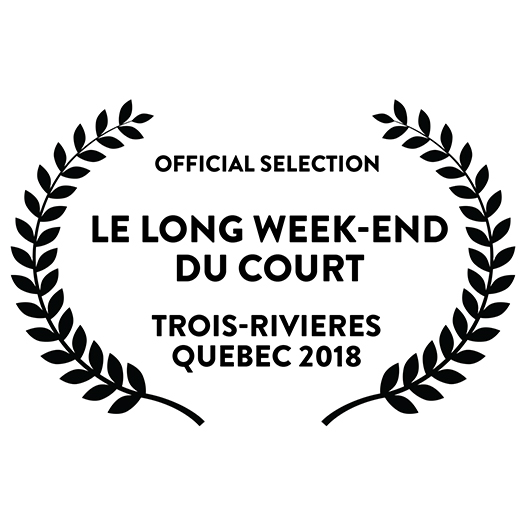 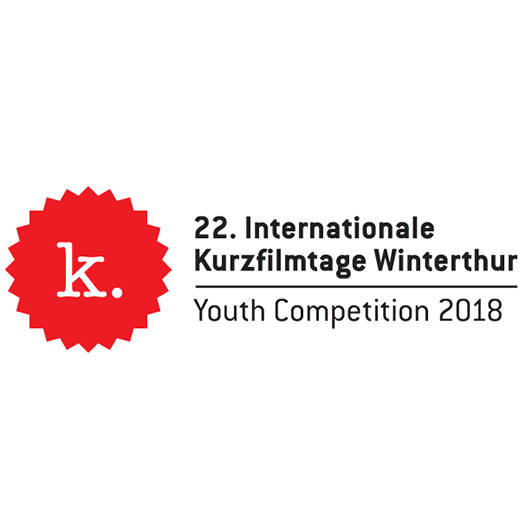 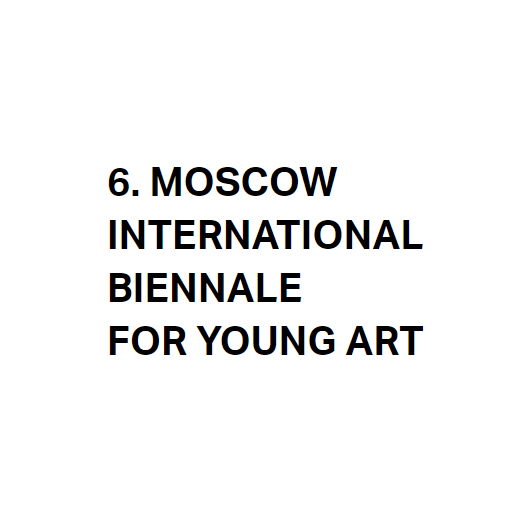