In the archival multiverse… 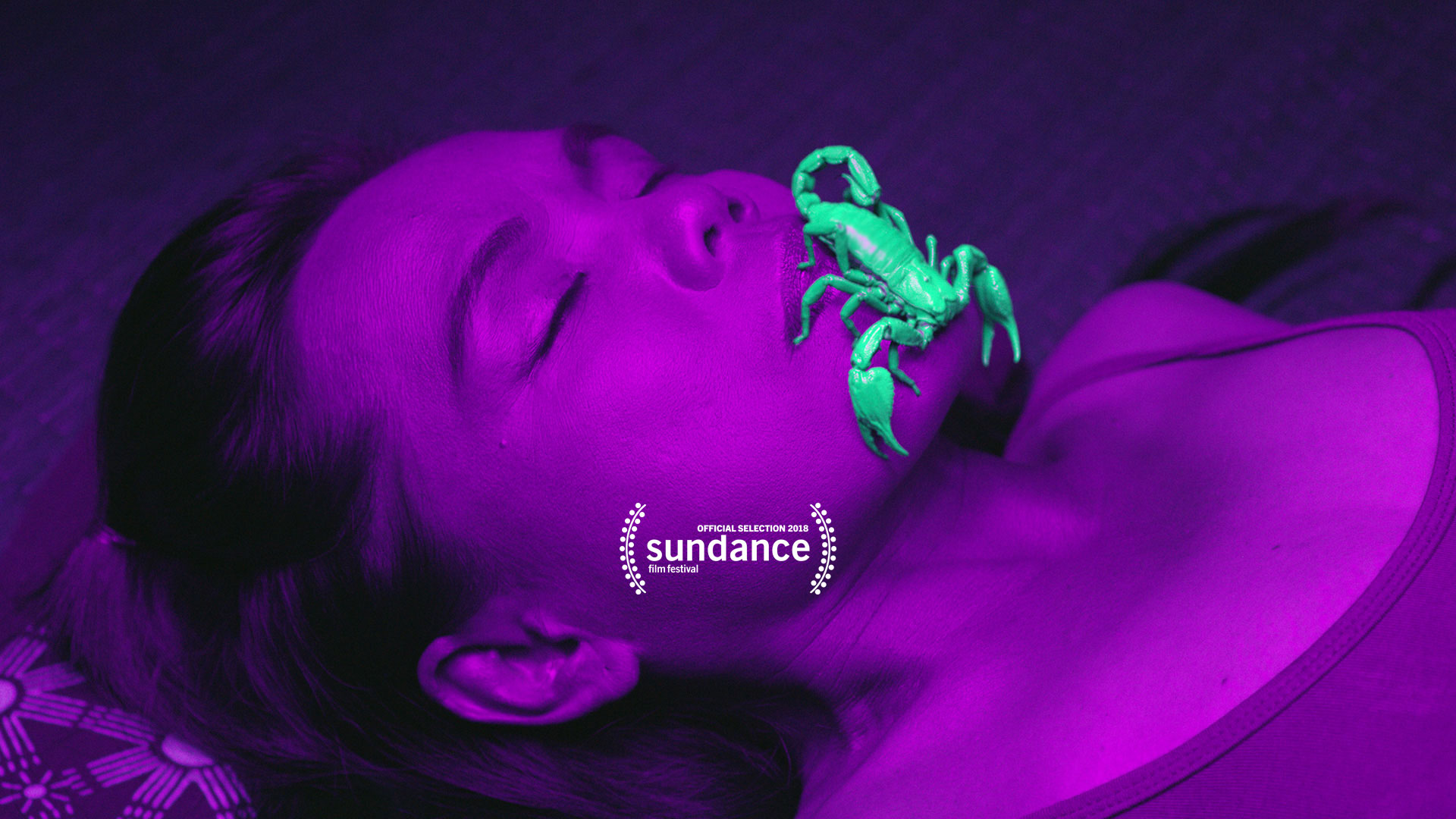 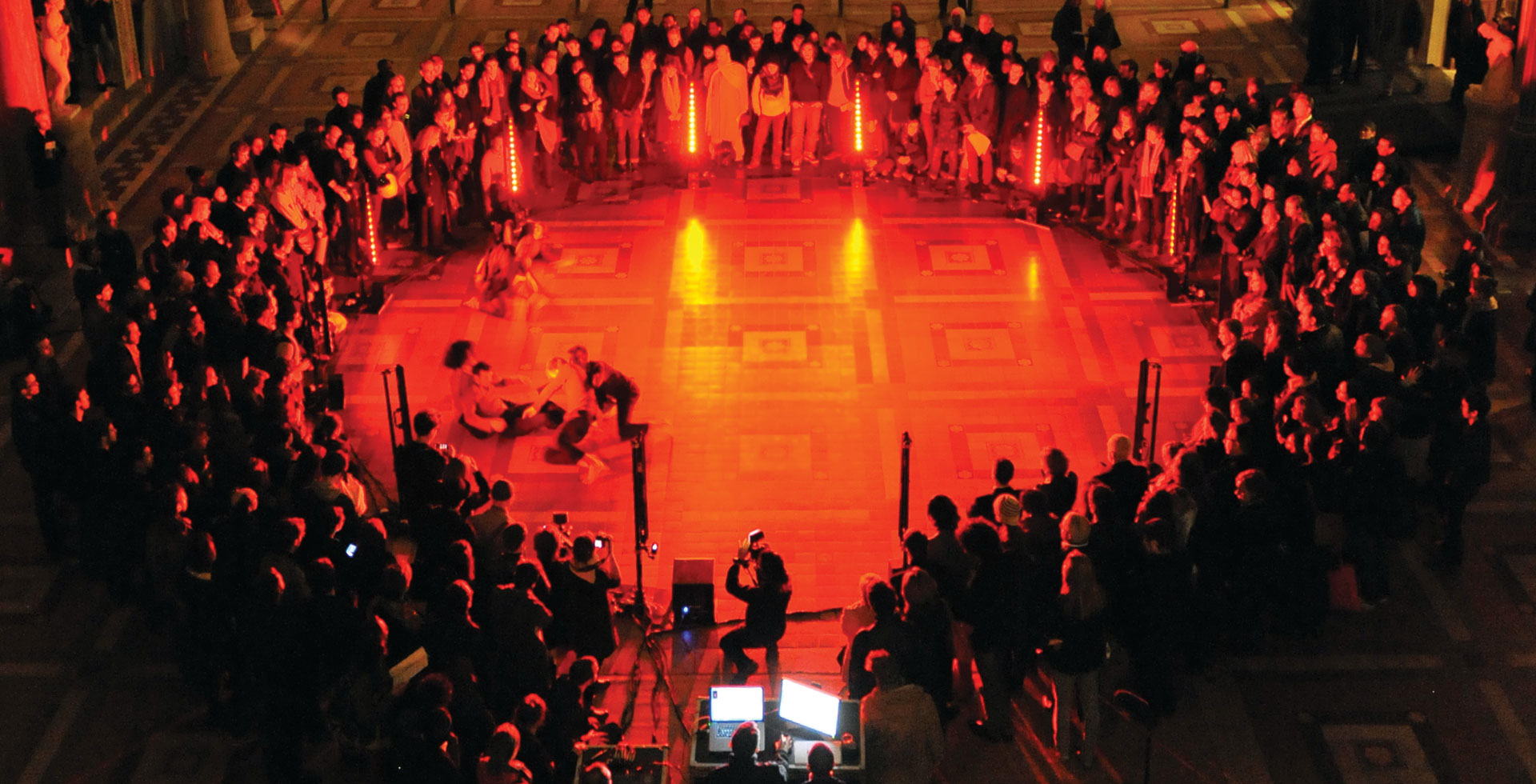 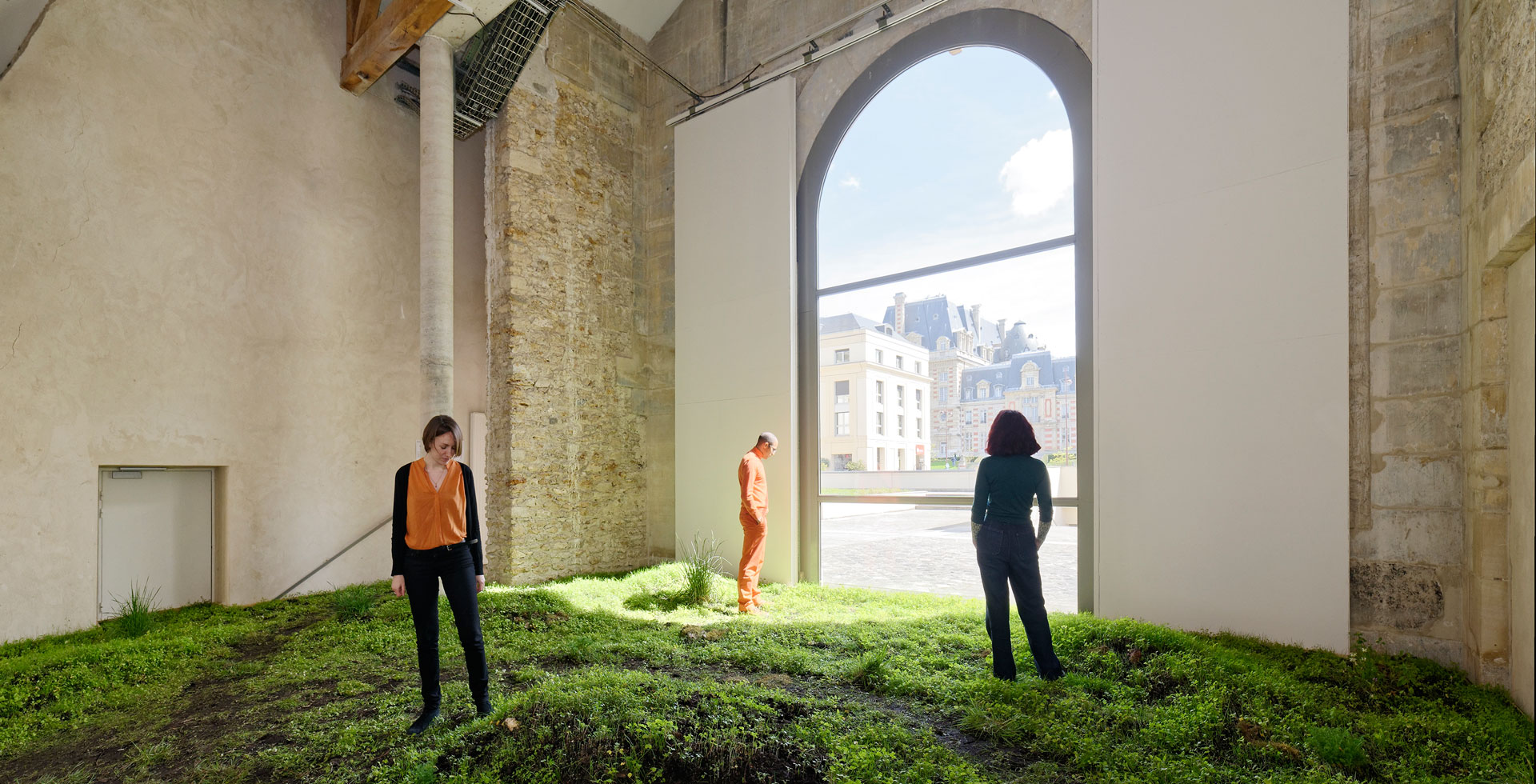 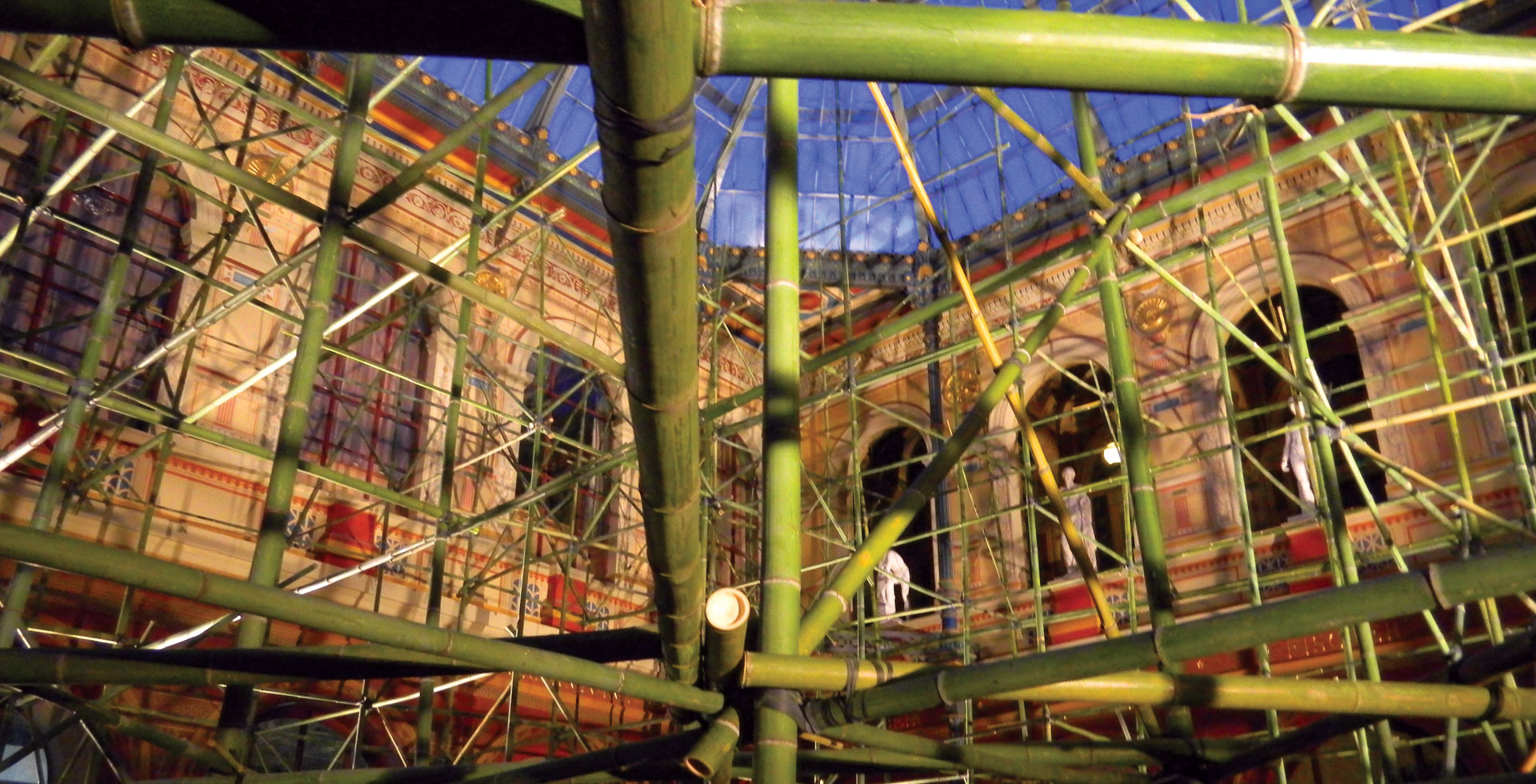 “Marc Johnson encompasses a vision of enormous ingenuity, scope and scale. Marc Johnson’s work is expansive in that it collapses time and space by tapping both ancient knowledge and ritual in concert with current computer technologies. […] he demonstrates enormous cultural fluency identifying people and sites globally from Chongqing, China to Moray, Peru, as he attempts to locate old and new life-affirming patterns. His process is equally expansive, as he prefers to collaborate with experts across disciplines from the biological sciences to archaeology and ethnography, searching for new avenues to express life’s most profound secrets. Inherent in this work is a spiritual quest for deep connectivity with complex ideas as well as a desire to reach diverse global audiences.” Excerpt from “YúYú” exhibition booklet, Ed. Jan Shrem and Maria Manetti Shrem Museum of Art, 2017.

He received the LVMH Young Artist Award in 2009, was awarded the Best Short Film Award from the Las Palmas International Film Festival de Gran Canaria in 2016, the Cornish Family Prize for Art & Design Publishing from the National Gallery of Victoria, Melbourne in 2017 and the Best Short Film Award from the 10th Annual Milwaukee Film Festival in 2018 and receive the i-Portunus, European Commission’s mobility scheme for artists in 2019.

Marc Johnson is currently a PhD candidate (2021-present) in the Film and Media department of the Stockholm University of the Arts, in Sweden. Johnson is investigating artistic research strategies to re-think archival materials — through a series of experiments — within the tradition of archival film practices — focused on re-reading formations of violence within natural history film archive(s) from the silent film era. Johnson is practicing modes of attending and re-configuring such as re-filming, re-montage, re-framing, and reading film as text through laying out image sequences to decrypt their his/her-stories and meaning.

2021-25 PhD candidate in performative and media-based practices, Stockholm University of the Arts, Sweden.

Marc Johnson, “Posthumanism: present and future paths towards equality of all species on earth and beyond?“ In Afrikadaa, no. 12, l’Entre Deux Monde. l’Art Comme Arme de Guérison, (May 2019): 117-120. 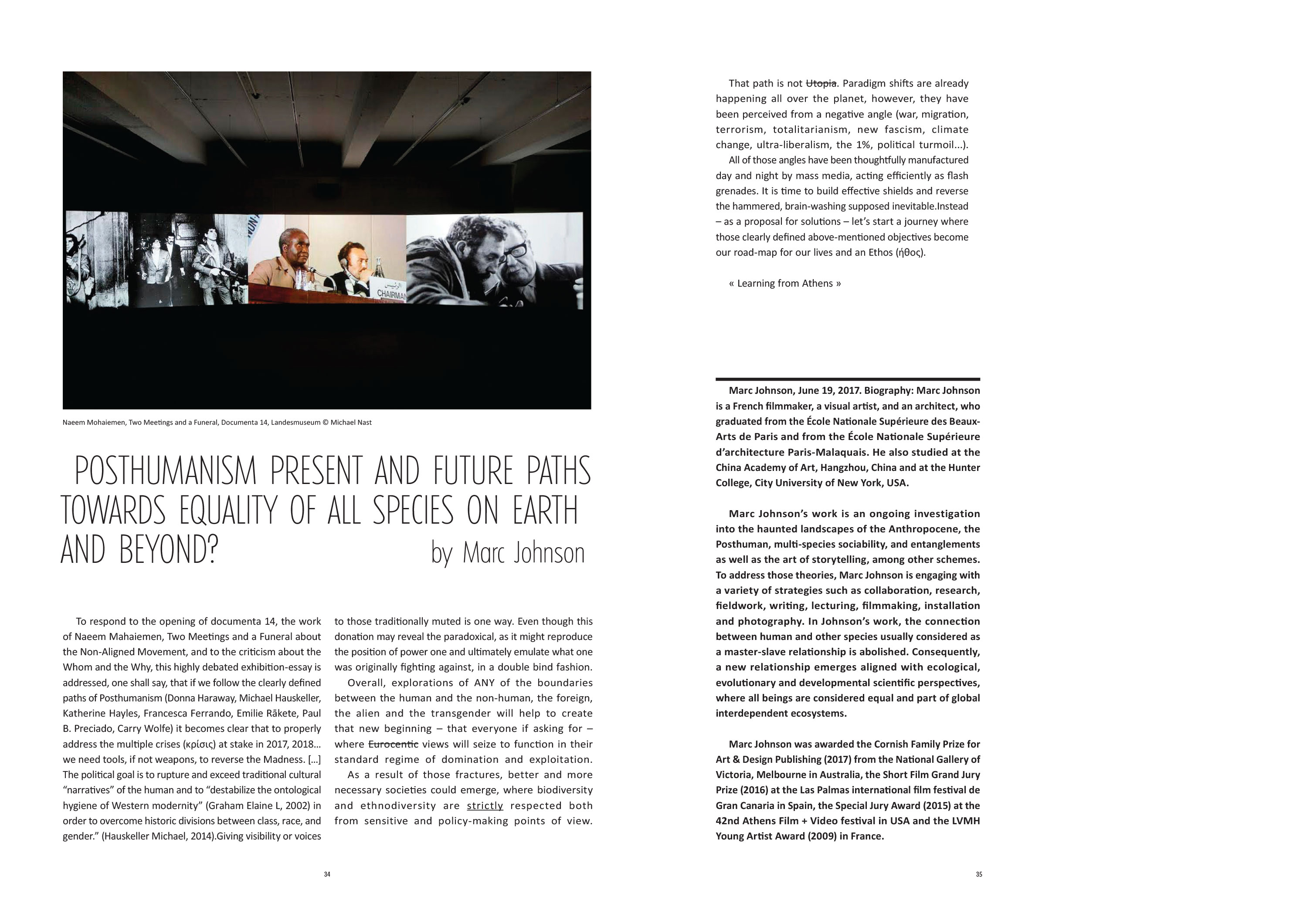 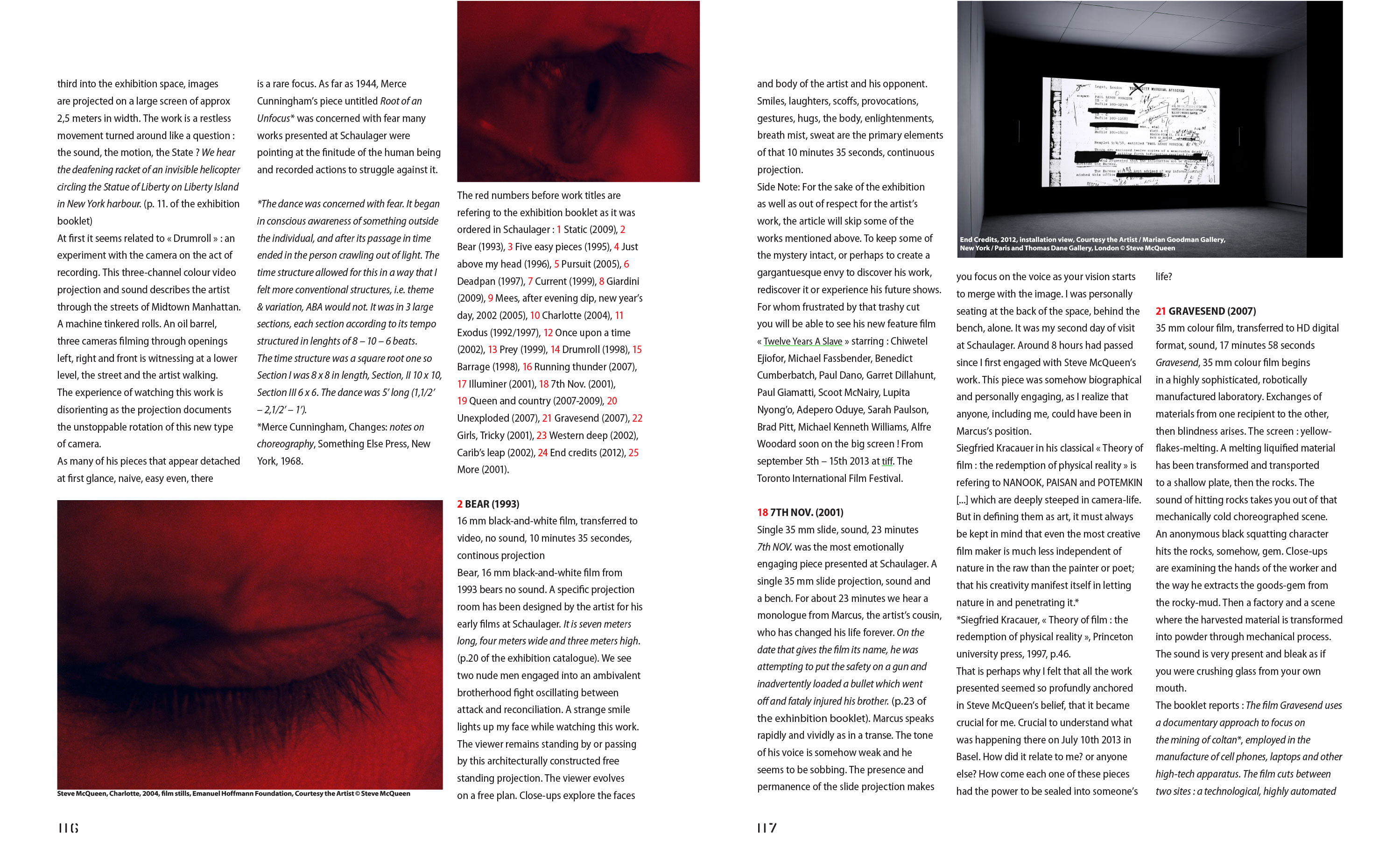 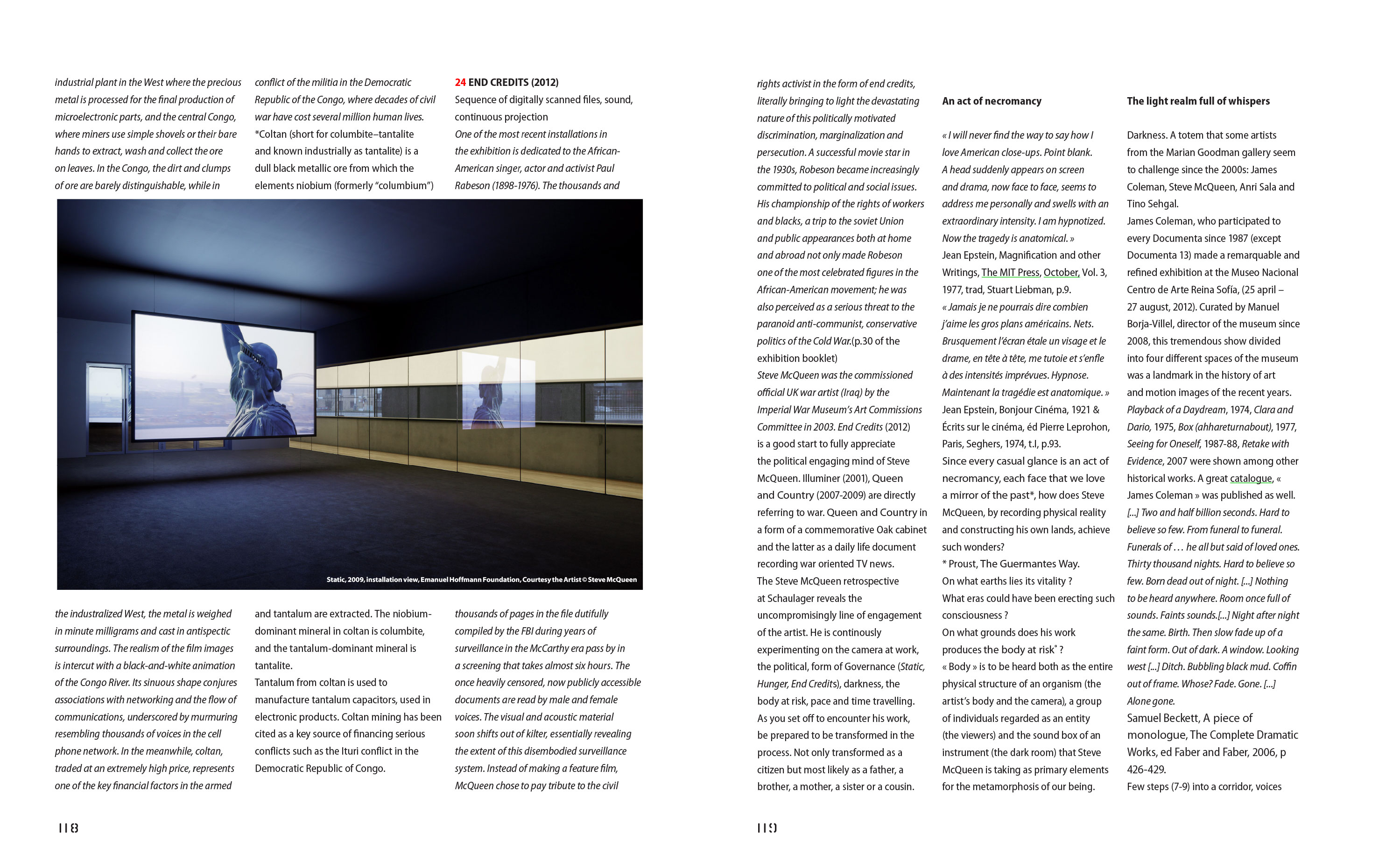 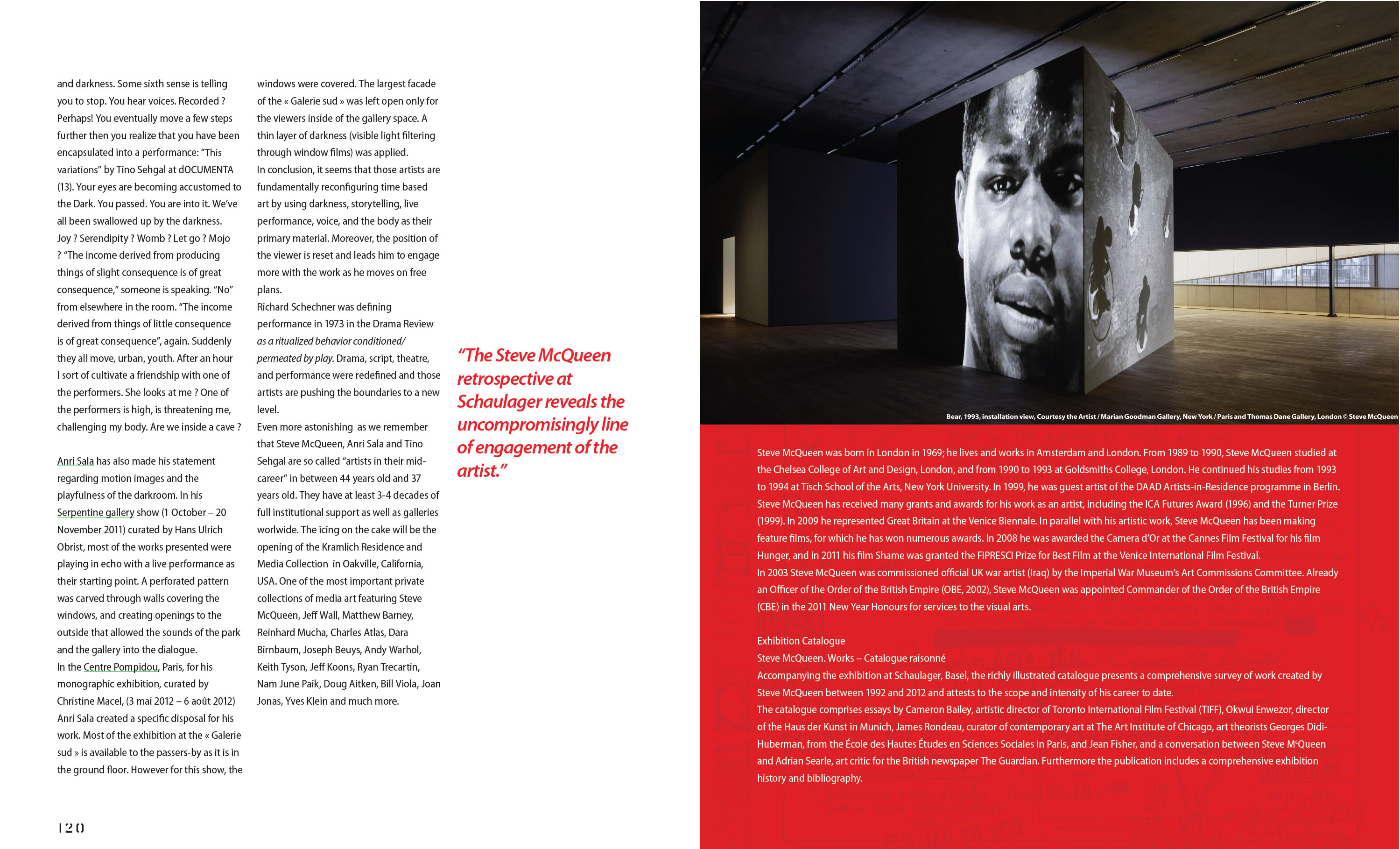 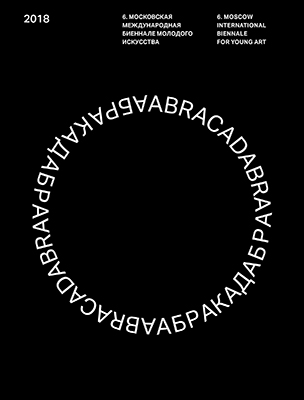 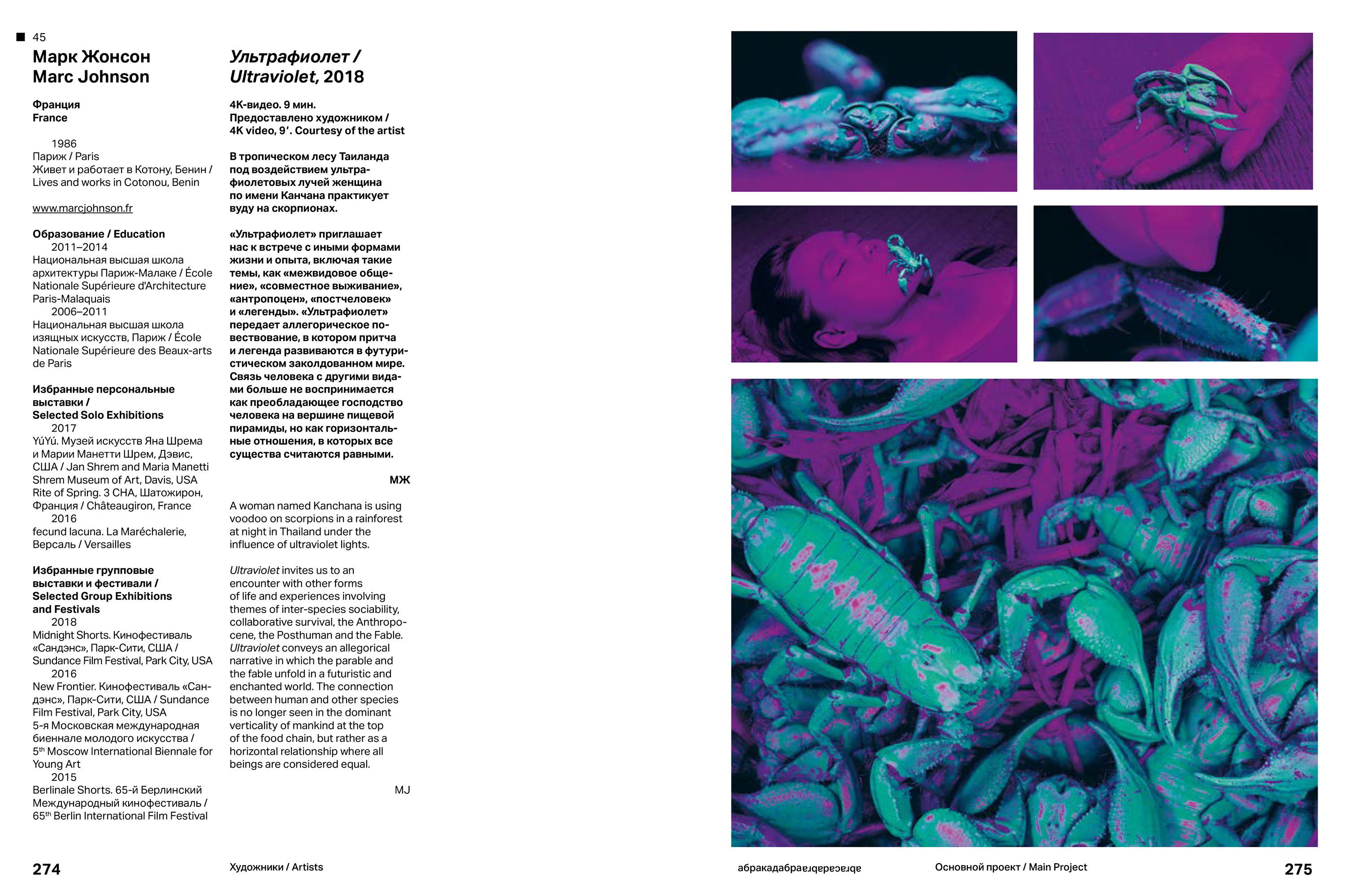 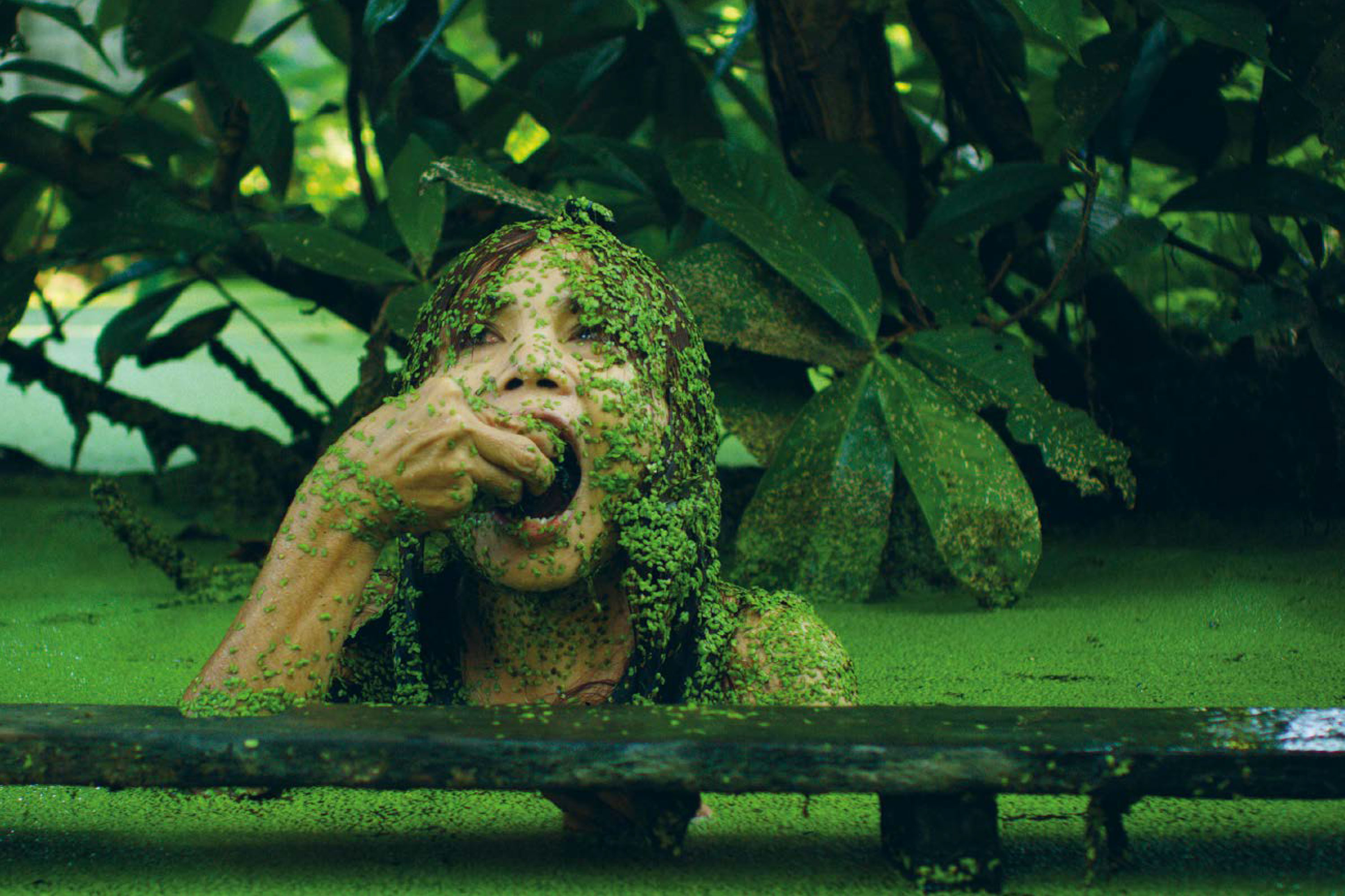 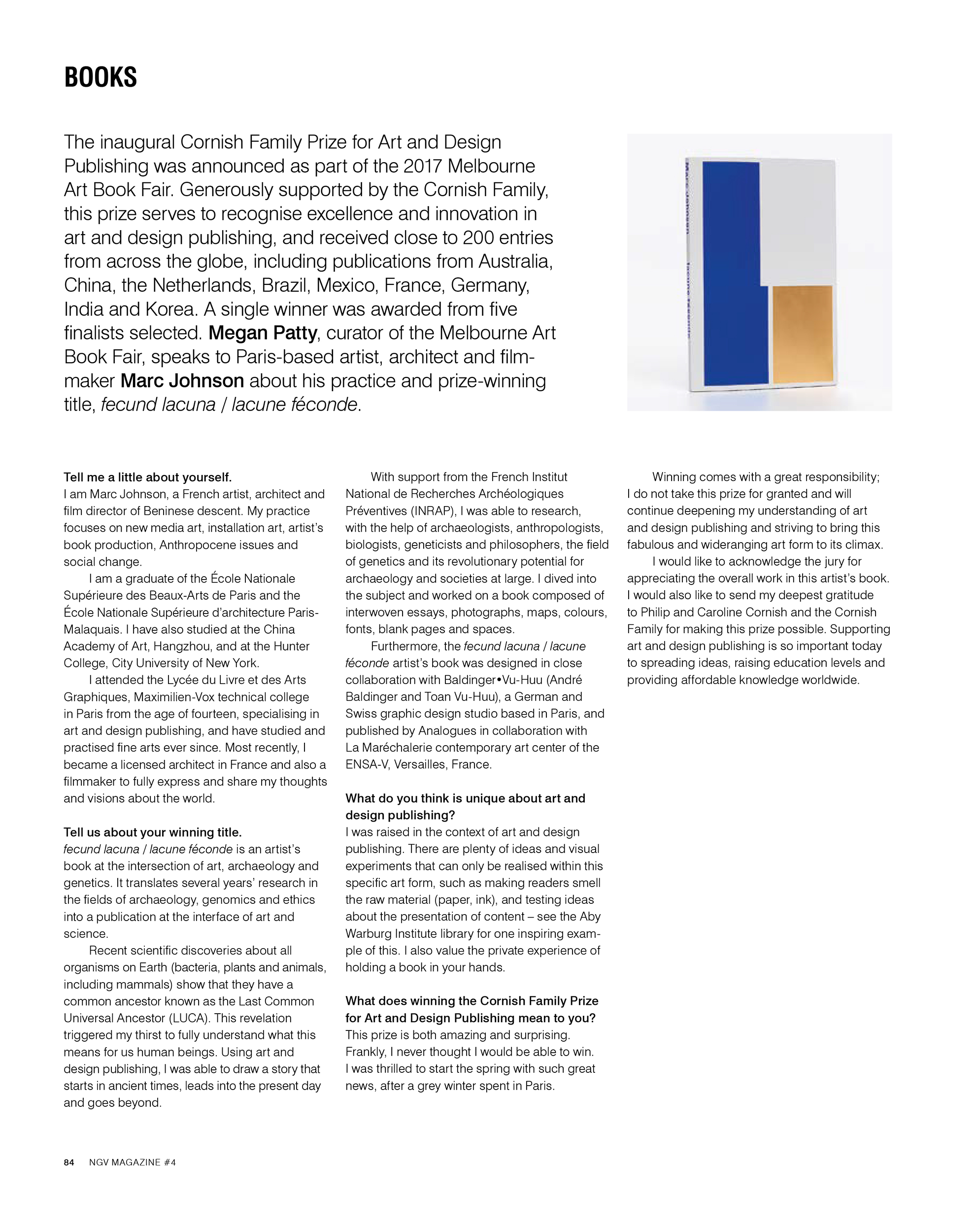 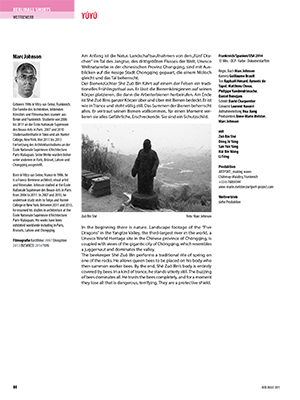